A Makefile based CI/CD chain for Go 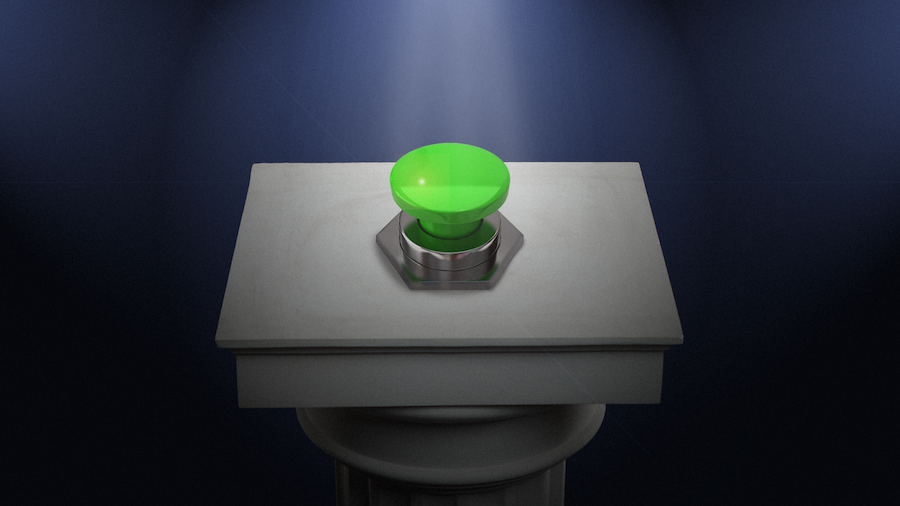 Whatever the project you are working on, whatever the programming language, using a Makefile to handle common tasks is a great idea.

Makefiles are great at :

For all those reasons, make is a perfect fit with any CI/CD chain. Using a Makefile helps you define a simple and common interface usable whatever the CI/CD chain you plan to use. The only thing you will have to worry about is that your CI/CD chain tool will call the right target. 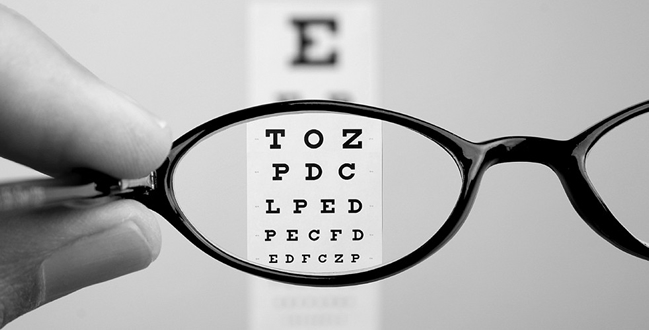 If your Go project require dep to be built, you may want to add a build.sh file where you could put something like :

This way, building the project is really easy for new contributors :

But then, it means that every time you want to build a project, you will do an unnecessary go get.

Other solutions could be :

Using a Makefile here could be a good idea. We will see how. 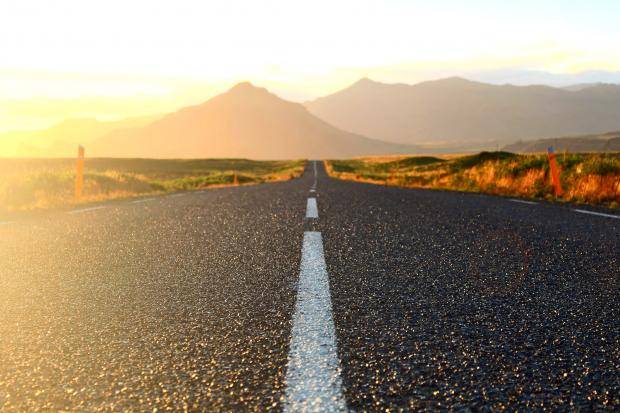 Makefiles can also be used as a common interface between many projects / libs. Particularly if you are working with many microservices.

When switching between several projects, it may be painful to open the readme file just to check how tests are supposed to be launched (assuming tests are documented, which is mostly not the case…) just because you can't remember what strategy you chose for tests on this particular project.

Yet, you could use a shell script file. But what if you want to check if either or not the test.sh file also launch code coverage? Your script file may be simple and readable. But why doing such a script if it is so simple?

You may be tented merge the build and test scripts together. But then, you will have a “multi-task” script.

There is a tool for that : Make. 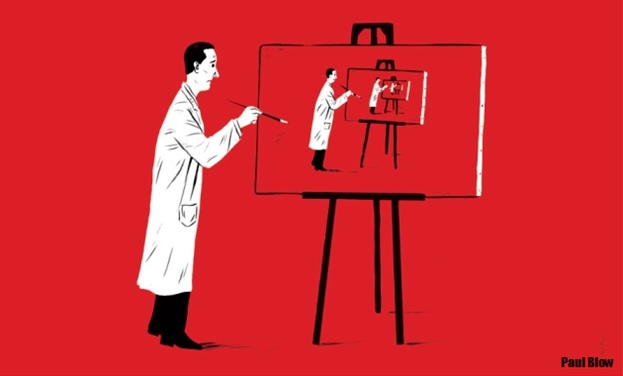 Managing multiple CI/CD tools such as Travis, Gitlab CI, Circle CI or Jenkins may be painful. Each have an same-but-not-the-same way of doing things. They all use .tool-name.yml yaml configuration file where you can configure the way to run “pre-build” job, “build” job, etc. But each also have its own way to handle build stage and configuration keys.

Using Makefiles help you define a list of common target and use them on all your projects.

The same way, it became a convention to have a npm start command in the JS world, you could have at least 2 common targets to use on all your projects : make build and make test.

This way, any CI/CD job will look the same, whatever the project and the technology :

Building a Makefile for Go

The following example of Makefile is designed for a Go application. For the purpose of this blog post I will assume our Go code is hosted on Github. We will use Travis as a CI / CD chain but you will see that the CI/CD provider does not matter.

Concerning the deployment, we will create multiple binaries built to be share trough Github releases in order to be downloadable easily by users.

We will assume our Go code is organized following this structure :

Let's assume our CI/CD chain will handle at least those jobs :

External dependencies used to be a huge issue in the Go world . dep is a response to that issue. I am a big fan of dep and use it on all my projects since dep not just manage dependencies. It also is capable of retrieving dependencies from your code and from other dependencies management tools such as Glide and Godep.

Because dep is also one of the few dependencies management tools actually developed and maintained by the language core contributor, I highly recommend to use it as often as possible.

One of the strength of Go is its ability to do cross-compilation. Concerning the build and the deployment of our application we could easily use the go build command. But gox has this “little thing” that makes it great to handle cross-complication : It can parallelize builds.

The result is a faster cross-compilation. We will use it to build our binaries.

I'm not a big fan of defining code coverage as a code quality metric. I largely prefer having a few smart tests than a huge amount of tests that cover every line of my code but are not relevant.

However, code coverage may be helpful when reviewing PR (your own ones or some made by external contributors). It can help spot irrelevant tests.

Using an external service publishing coverage on a PR make things easier than having to check the build logs. coveralls.io does the job pretty well and it is already compatible with travis-ci.

However, using coveralls.io means being able to send coverage report to the service. To do that, we will use the github.com/mattn/goveralls lib. It is a simple Go client for Coveralls.

We will see later that sending coverage report is not so easy. We will need a shell script to handle this part. This script will however be called from our Makefile to keep the readability and the predictability. This way, if you decide later to change the way to publish coverage report, the interface will remain the same.

Let's start building our Makefile with some common and specific configuration. When working with Makefiles, it is generally a good idea to handle configuration thought environment variable set at the beginning of the file. This brings more readability of the targets and makes things easier to change if needed.

In our example we will use gox to build binaries for different OS / arch:

We also need to set some common Make configurations.

Here is the result :

Whatever the CI/CD tool you choose to use, dependencies described above should be clearly exposed and handled in your project. You should never presume the developer or the CI/CD VM or container already have those dependencies installed.

Instead, make a target in your Makefile that handle requirements.

Building a Go app is very simple and can be resume in 2 words : go build. But since we are using dep, we also want the dependencies to be retrieved.

As written before, we will use gox to handle cross-compilation. We also want our binaries to be stored in the bin/ directory. OS and Arch are set in env var, we will make use of that in our command :

Since tests are part of the standard lib in go, running tests is easy :

As previously written, building and sending coverage report to coveralls.io implies a few more logic. We could write this logic in our Makefile under the test-cover target. But it would make things more complex to read. Remember : our Makefile is an interface where new developers (could be you) can understand as quickly as possible all the needed actions to do to start work with your code.

Let's create a scripts/test-coverage.sh file where we will put our coverage reporting logic :

Then, inside our Makefile we only need to create a test-cover target calling this script :

Even if providing help is not mandatory, it is something I really like to implement in a Makefile. It helps the user (and more often, me) knowing what to do when working on the project.

To do that, I use the MAKEFILE_LIST env var provided by Make to get the list of defined target.

Did you notice the use of those “##” right before the comments I have put aside each target? This is not a mistake. Those “##” will help me extract comments I want to show the user when he will try make help :

This way, the user will be able to understand very quickly what to do with this project by typing make.

Cherry on the cake : by doing this, your Makefile become self-documented !

Any user will then be able to know what is possible to do with this project by using a simple make command :

Setting up the CI/CD chain.

Once our Makefile is ready, the only thing left is to tell Travis to use our Make target on each build stage :

This configuration will ensure the Travis VM has all our dependencies and will push Github releases on each tag pushed on master.

Except for the last part, dedicated to Travis example, nothing in our Makefile is depending neither on the CI/CD chain nor the dependencies used to build our app.

For the purpose of this blog post, I chose to keep things simple and rely on Travis because Travis integrate Go. I could also have chose a CI/CD chain that does not support Go natively. The only thing I would have to do is to change the content of my targets to use Docker. Instead of installing dependencies like dep I could have a pre-built Docker container where I know dep in available.